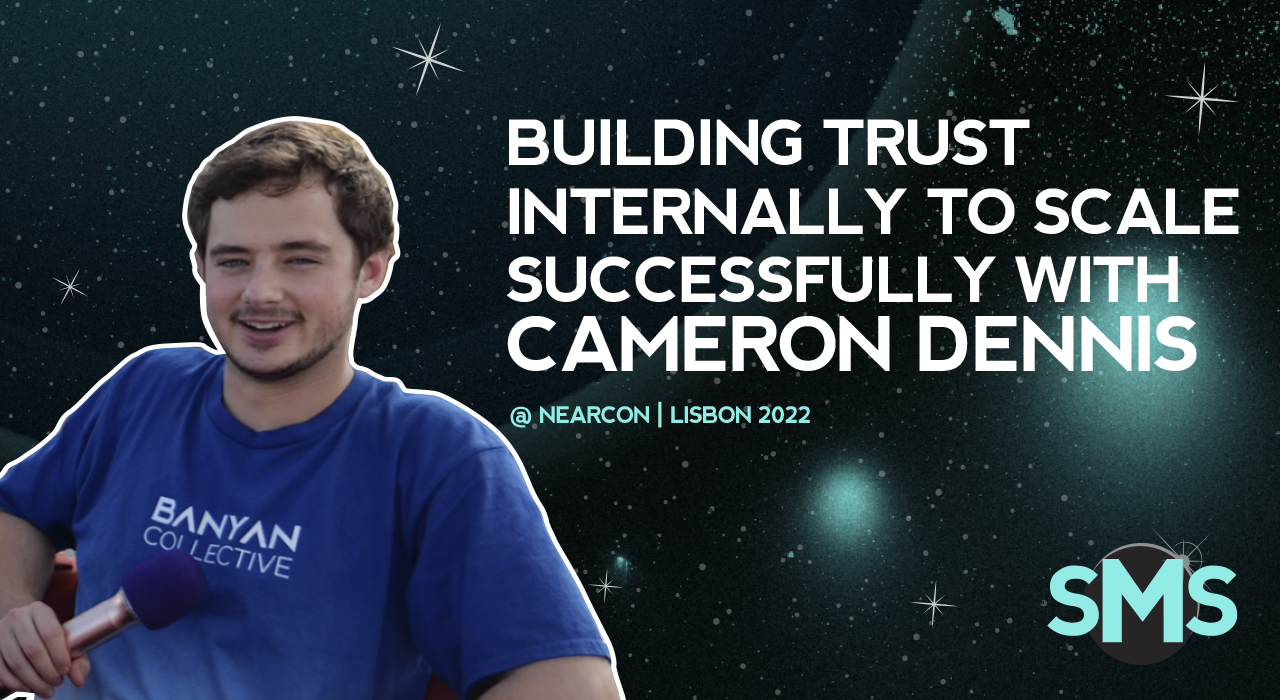 At the recent NEARCON conference in Lisbon, Supermoon Station had the opportunity to sit down with Cameron Dennis, founder of Banyan Collective and a key player in the NEAR ecosystem. During the interview, Cameron discussed the short and long-term goals of Banyan and how they aim to contribute to the growth of NEAR.

He also highlighted the value of events like Supermoon Camp's Founders House, where founders have a chance to come together and build trust and alignment within their teams. As for the future, Cameron shared his excitement for what's in store for NEAR and even revealed a wild crypto story involving embezzlement. It's clear that Cameron and Banyan are committed to staying on top of industry developments and shaping the future of blockchain technology.

The NEAR HACKS Founders House produced by Supermoon Camp proved valuable to Cameron and the team, building trust and ensuring values align internally as they continue to scale NEAR in the United States.

“It's been great meeting a lot of the projects that we've allocated grants to, and it's actually my first time meeting my team in real life.” - Cameron Dennis

Banyan Collective’s goal is to scale NEAR in the United States from the bottom up. Specifically, the developer and founder community, by encouraging cross-pollination collaboration, “we have a wide variety of programs, but the near ecosystem lacks a clear call to action for these developers and founders to get more involved.”

NEAR’s ecosystem is creating an online path toward success where people can be independent and self-learn. For example, the NEAR University is for new developers and daily office hours on Discord, giving support in both English and Russian.

Cameron is focused on a new kind of ecosystem growth as a service dedicated to the NEAR ecosystem by leveling up city nodes, primarily in San Francisco and New York. The goal is to ensure clear paths to success for apps, builders, and founders through Banyan Collective’s support channels; whether that be community and marketing support, developer relations support, VC referral, grants, auditors, or legal incorporation.

While they currently hold hubs in the Balkans, India, and Vietnam, he mentions further development of the NEAR Foundation on a global scale headed by Banyan Collective, “I was originally going to run the US Hub, but it was much more strategic for me to build playbooks and implement a process that can scale across all of them.”

Banyan Collective is the perfect fit for companies looking for adoption from developers and to increase the use of SDKs through tested paths, meetups, bounty boards, community groups,  and hackathons.

Another key goal is to replicate the success of Supermoon Camp's first NEAR HACKS Founders House, which provided NEAR infrastructure builders with an environment to create long-lasting relationships, build team rapport, and ensure longevity in the space, “at the end of the day, we're building a new economy, and with that, we will need vertical specific support channels and communities.”

Developers of all levels can get involved in the ecosystem, starting out with the NEAR-certified developer course at NEAR University.

Make sure to tune into the entire video and subscribe to Supermoon Station. 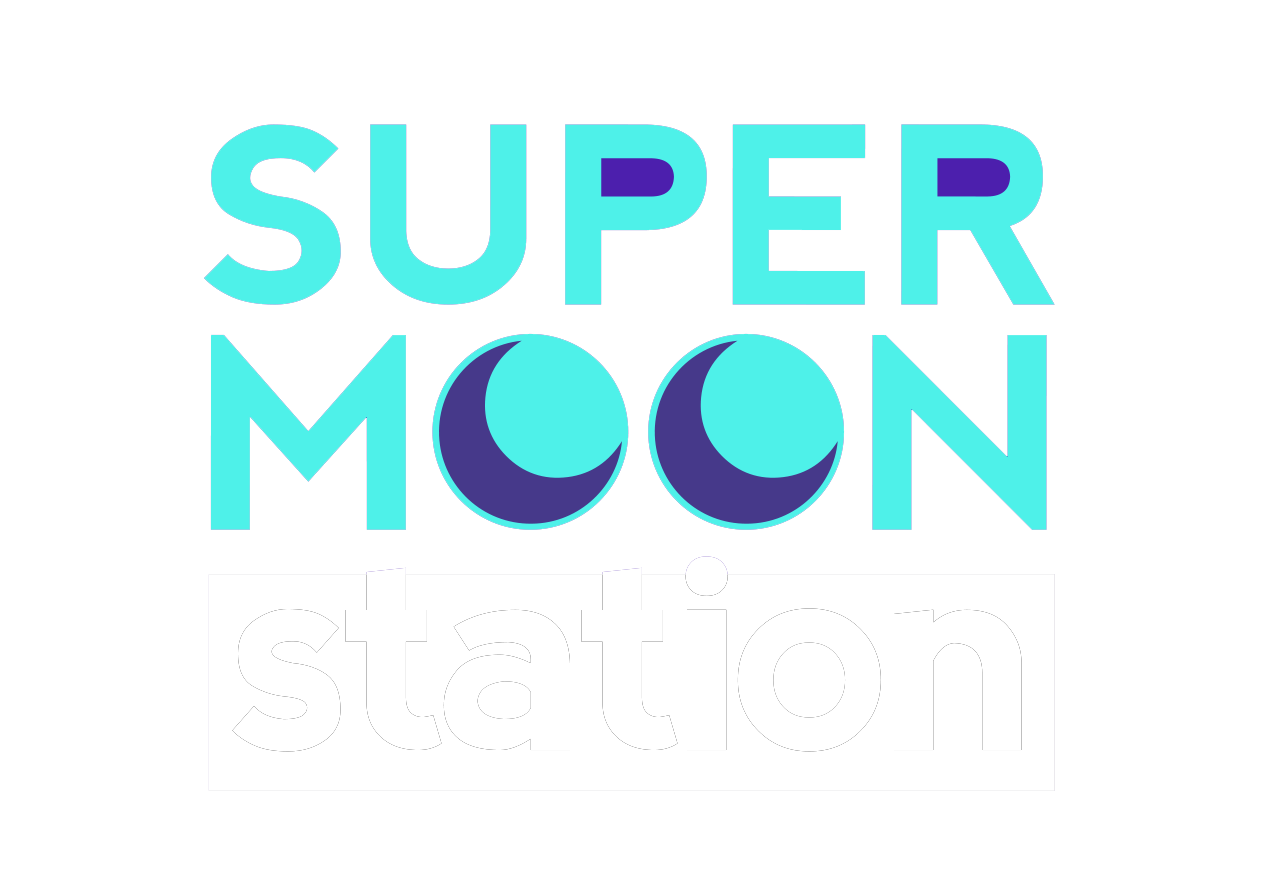